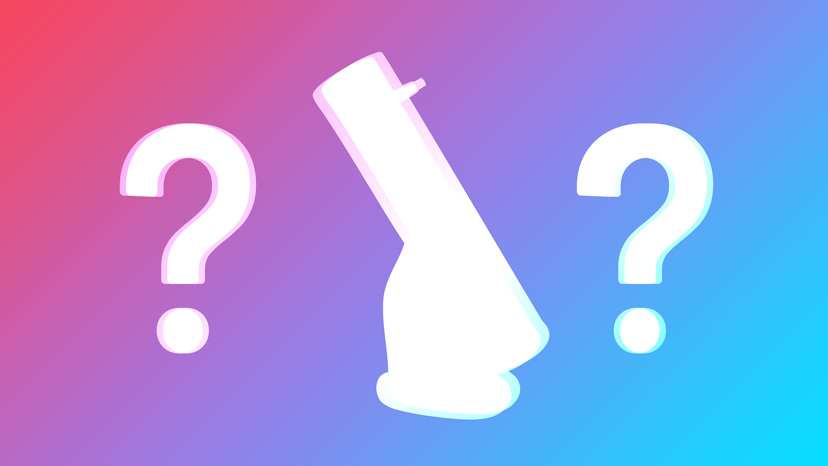 OK, let’s keep this simple. If you’re reading this, you’re thinking of buying a telescope, but you may be overwhelmed by all of the options.

I’m going to make it easy for you and tell you which telescope you should buy:

You should get an 8-inch Dobsonian.

That’s it. An 8-inch Dobsonian. We’ll go into more detail later on about what a Dobsonian is and why this is the type you should start with, but suffice to say this telescope is the sweet spot that will give you the best experience without spending a lot of money.

There are many brands that make Dobsonians. For example, the SkyWatcher S11610, Orion SkyQuest, and Zhumell Z8 have slight differences in features, but in terms of optics and light-gathering ability, they’re all pretty similar.

So what’s a Dob, and why are they so great?

A Dobsonian is simply a Newtonian reflector (a type of telescope that uses mirrors instead of lenses) that sits on a short, rotating base. Design-wise, there isn’t much else to say about it.

And that’s exactly what makes it so great!

Dobs are all about simplicity. This allows them to have a number of advantages:

Dobsonians were invented in the 1960s by John Dobson (hence the name). At first, these telescopes were all home-built, using plywood, construction tubes, or whatever materials were readily available.

The simplicity of the design allowed amateur astronomers to build telescopes in all shapes and sizes. Although it was still a lot of work (especially grinding the mirrors by hand), the design put larger telescopes within reach for countless hobbyists.

The larger the telescope, the more you can see (making it easier and more enjoyable to use).

You gotta draw the line somewhere! Giant telescopes are expensive and difficult to transport.

An 8-inch Dob offers a good balance between these two factors. It’s big enough to offer good views of many popular objects (and even some more difficult ones). But it’s also small enough to be moved and set up by one person, and it fits in most cars.

An 8-inch telescope pulls in about 10 times as much light as a 60mm (2.4-inch) telescope. Although the smaller scope is more portable, it will be much more difficult to see faint deep-sky objects like nebulas and galaxies.

Setting up a Dobsonian

One of the main advantages of a Dob is the simplicity of setting it up. When you first take it out of the box, there may be some basic assembly required, but it’s generally no more difficult than putting together an IKEA bookshelf. After that, there will be very little setup required each time you want to use the telescope.

Many 8-inch Dobs only weigh about 35 lbs (16 kg), so if you’re just taking the telescope to your backyard, you can carry the whole thing at once if you prefer. It really depends on how far you’re carrying it and how comfortable you are carrying bulky objects.

Once the scope is set up, it’s usually a good idea to do a quick collimation (calibration) to give the sharpest views. This is a very easy process, and it can really bring out the best in your telescope.

In my opinion, this is where a Dobsonian really shines. To look at an object, you can simply grab the telescope (pretty much anywhere on the optical tube), and point it at the object. It’s very intuitive, and there’s almost no wrong way to do it.

Want to look at a different object? Just grab it point it at the new object.

Most Dobs will come with a built-in red-dot finder or some other kind of finderscope. This makes it much easier to point with precision, so when you look through the eyepiece the object will already be visible.

While viewing an object, the object will gradually move out of view. This is because of the earth’s rotation. To keep the object in view, you’ll just need to occasionally nudge the telescope. At higher magnifications, you’ll need to do this more frequently.

Fainter objects (like nebulas and galaxies) often take a bit more effort to find. There are different ways to find faint objects, but the general idea is that you’ll start by pointing the telescope at a brighter star near the object, and then adjust the telescope until the faint object is in view.

If you have a smartphone or tablet, there are many apps (like Star Walk and SkySafari) that can help you locate objects. I would highly recommend using one of these apps, since they can tell you about objects that you may have never heard of.

Using these apps, you can simply point your phone or tablet at the sky, and it will show a map of any planets, star clusters, nebulas, and galaxies that are in that section of sky. Then, you can start hunting down those objects with your telescope to see them with your own eyes!

What is GoTo, and do I need it?

Many telescopes have a feature called GoTo, which can automatically locate objects and point the telescope using motors in the base (for example, this SkyWatcher GoTo Dob). This makes it easier to find and track objects, but it does cost extra.

GoTo can be a great feature to have, but it isn’t necessarily essential. If you have a larger budget, you may want to spend it on a larger telescope that will give you brighter views.

That said, GoTo is really, really cool. If you’re the gadget-loving type, you might enjoy having the extra features.

Some Dobs, like the Orion IntelliScope line, have the ability to locate objects, without the motors that point the telescope for you. Think of it like GPS directions: They tell you where the address is, but you have to drive the car. These telescopes are usually cheaper than full GoTo scopes, so they can be a great compromise if you’re on the fence about GoTo.

Although the 8-inch Dob can offer a great overall experience for most people, there may be reasons to go with a different model.

If you (or your kids) will have trouble lugging around a large telescope, a 6-inch or 4.5-inch Dob can be a good option. There are also tabletop Dobs that are even more portable.

If you have a larger budget, you may want to start with a 10-inch or 12-inch Dob to get even brighter views.

If you only want to look at planets, you could get a telescope with an equatorial mount. Since you’ll often use higher magnifications to view planets, they’ll move out of view fairly quickly. An equatorial mount makes tracking the objects easier, although it also requires more setup.

A refractor or Maksutov-Cassegrain is usually a better choice for terrestrial viewing. Get one that has an erect image prism, and it should be versatile enough to work for astronomy or terrestrial purposes.

What if I want to build my own Dob?

Earlier I mentioned that amateur astronomers can build their own Dobs. If you’re a beginner, I generally don’t recommend this option unless you know an experienced astronomer who can guide you and help you test the telescope. Although Dobs are more forgiving than other telescope designs, if they aren’t built right they may just lead to frustration.

If you do decide to build a Dob, I would strongly recommend buying the primary and secondary mirrors rather than grinding them yourself. Again, you’ll want to seek the advice of a more experienced astronomer who can help you choose the right mirror set for your project.